Do we think Kenny G will be able to repeat?

Or, is he more of a potential boom/bust candidate?

Definitely Boom/Bust but worth rostering without a doubt.

I hear a few analysts say he’s the real deal, true WR2 material. I had him on two rosters but dropped him cause he was listed as questionable and of course he goes bonkers. Something like he’s got the physical size to be a red zone monster and the speed to be a deep threat both of which happened against Arizona, a team that’s supposed to have a good secondary. I’m probably dropping guys like Crowder (standard) and Prosise for him.

Yes, I rostered him in both my leagues and luckily didn’t drop him. I am just not sure about his consistency throughout the season.

Rosterable, but not startable yet. 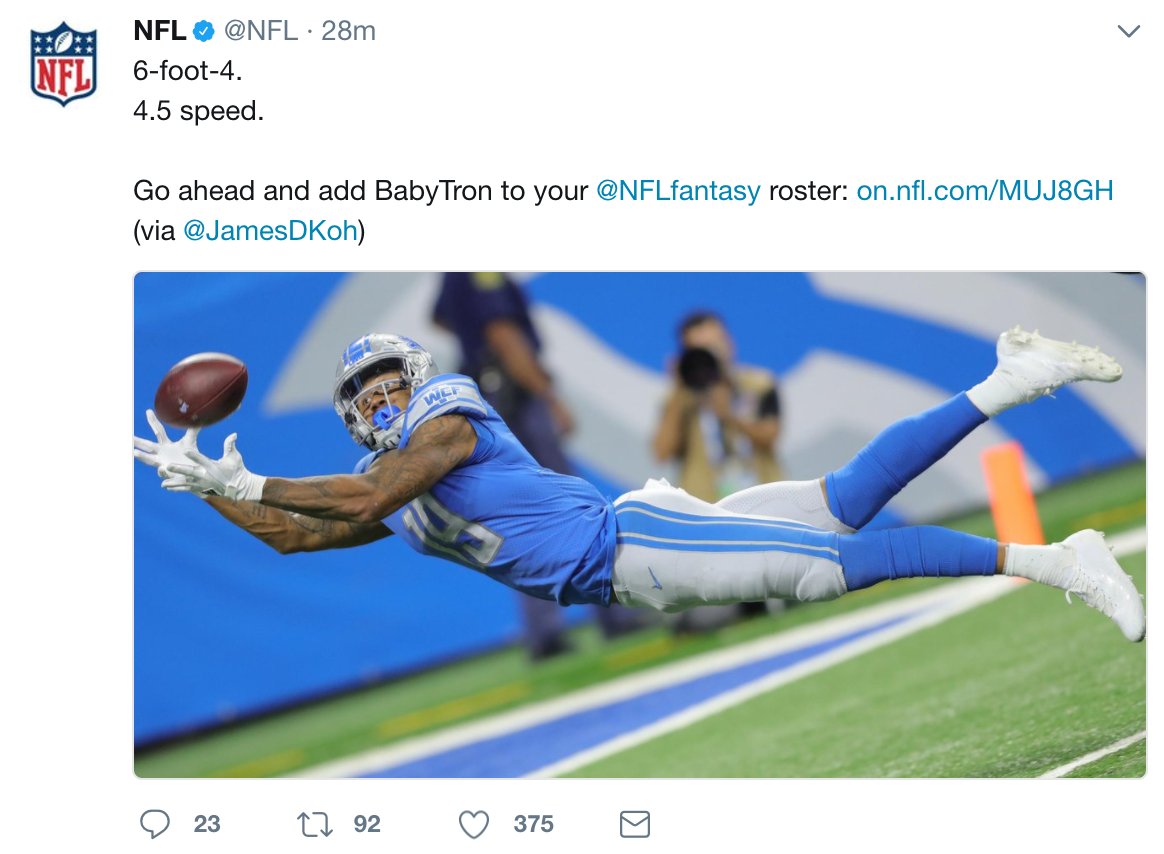 I might be sitting him for week 2 in my leagues, but he will move up the depth chart and have a floor, and great upside.